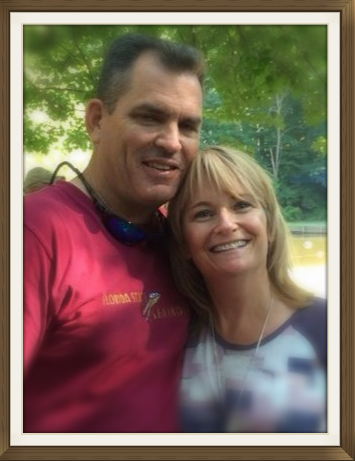 Wolters Realty is owned and operated by husband and wife, Steve and Cathy Wolters. Cathy is the Broker and Property Manager and Steve helps out wherever he is needed.

Steve grew up in Satellite Beach, in Brevard County Florida, and Cathy grew up on Long Island, in New York. Steve retired from the Air Force Guard in July of 2014, and works at Kennedy Space Center.  Steve has a son named Matthew that is a member of the Air National Guard, and Cathy has a son named Anthony, who is a recent graduate of the University of Florida.  They also have an adorable chocolate lab, named Cooper.